But you, O Bethlehem of Ephrathah,
who are one of the little clans of Judah,
from you shall come forth for me
one who is to rule in Israel,
whose origin is from of old,
from ancient days.
Therefore he shall give them up until the time
when she who is in labor has brought forth;
then the rest of his kindred shall return
to the people of Israel.
And he shall stand and feed his flock in the strength of the Lord,
in the majesty of the name of the Lord his God.
And they shall live secure, for now he shall be great
to the ends of the earth.
[Micah 5:2-4] 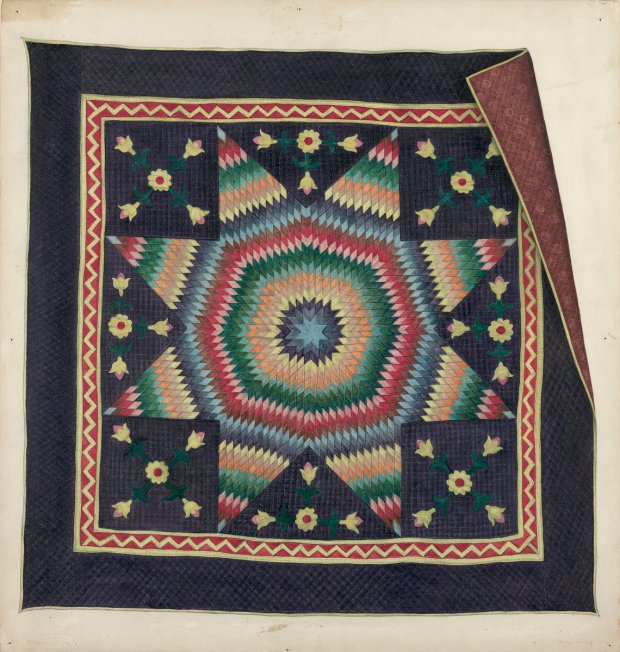 When Micah preached seven centuries before Christ, he was mostly concerned with local problems: the suffering of the poor, the corruption of the kingdom, and the fall of Israel. The first half of his teachings are all accusation, woe, and destruction. Yet, halfway through the book bearing his name, he turns and speaks of hope and redemption – how Jerusalem will rise again, how the descendants of Jacob will have a new Exodus from slavery, and how a new king will rise to rule and protect. He says it will all start from the small town of Bethlehem, the birthplace of King David. But he also says it will begin in pain and agony, chaos and confusion.

Micah, quite frankly, had trouble seeing the forest for the trees – and how easy it is to be blinded by the tyranny of the immediate and miss the wider significance. His prophesy and preaching was all about how Israel would rise again, but he didn’t understand that the One who would come forth to rule, would rule far more than the ancient kingdoms. God would not come to rectify local politics. He would come to change the world.

The King that Micah prophesied did not come in thunder and righteous fire, but from the pain and agony of childbirth, carried out in the chaos of a crowded town during a census. He did not rise up and expel invaders, but He would overturn the tables in the temple – and, in doing so, overturn centuries of tradition. His origin may have been from the most ancient of days (“In the beginning was the Word…” [John 1:1]) but His impact would be for centuries to come. The flock he fed grew not to rebuild Jerusalem, but to become one of the most powerful forces in human history.

How easy it is to be mired in tradition when the new life that awaits us is so difficult to imagine. Even Matthew, when he quoted Micah in his gospel, probably lingered on the soft consonants and poetic cadences of this prophesy in Hebrew, and probably nurtured those promises of a Jerusalem ascendant. So is it also easy for us to be mired in our personal and local problems and miss that there is a greater vision that God holds for us. We are like students fretting tomorrow’s classwork but missing the vision of college and the life beyond it that awaits us – like the patient dreading the surgery but missing the cure.

That is why, even as we heed God’s call to be shepherds to His world, we must remember that this world is such a small part of what God has in store for all of us – and how amazing it is that a God who can set an entire universe to order, can still find the language that speaks to each of us personally.